In 1982, I had the opportunity to work directly on a feature film as a technical advisor, and I jumped at it. The film was James Toback’s Exposed, starring Rudolf Nureyev and Nastassja Kinski, playing a model and the actor Ian McShane playing Greg Miller, a fashion photographer (modelled after me).

A most direct introduction to filmmaking had me seduced.

Part of this experience was taking photos, a series of images of Natassja used in an exhibition of the photographer’s work. They were the most liberating sessions. No constraints. These narrative images represented many aspects of what I wanted to achieve in the fashion world. They remain for me a symbolic reflection of my time as a fashion photographer. They certainly influenced many of my subsequent sessions.

Also seduced by the name EXPOSED, I subsequently used it for a title of one of my books that reflects on my photography aspects over the years. 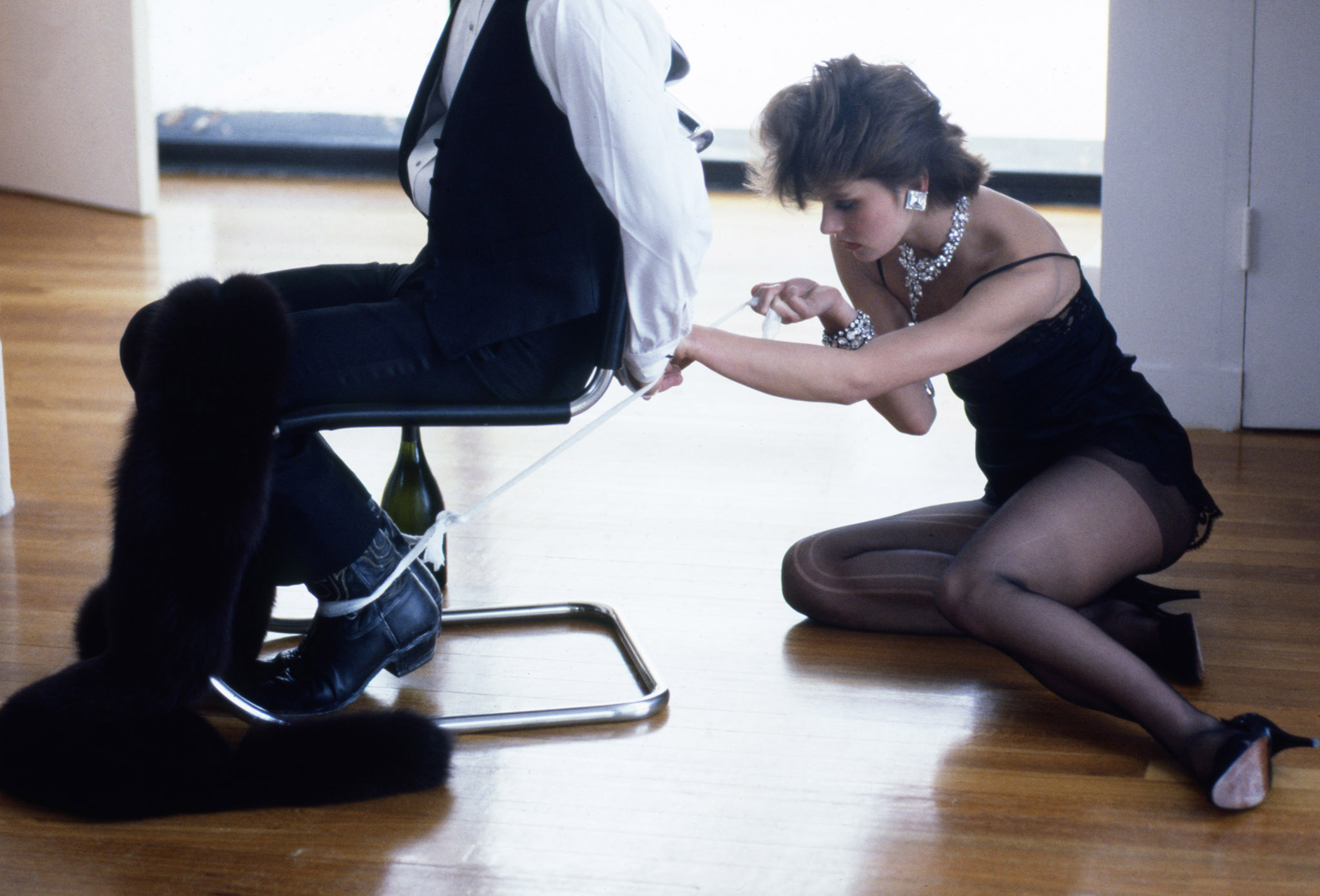 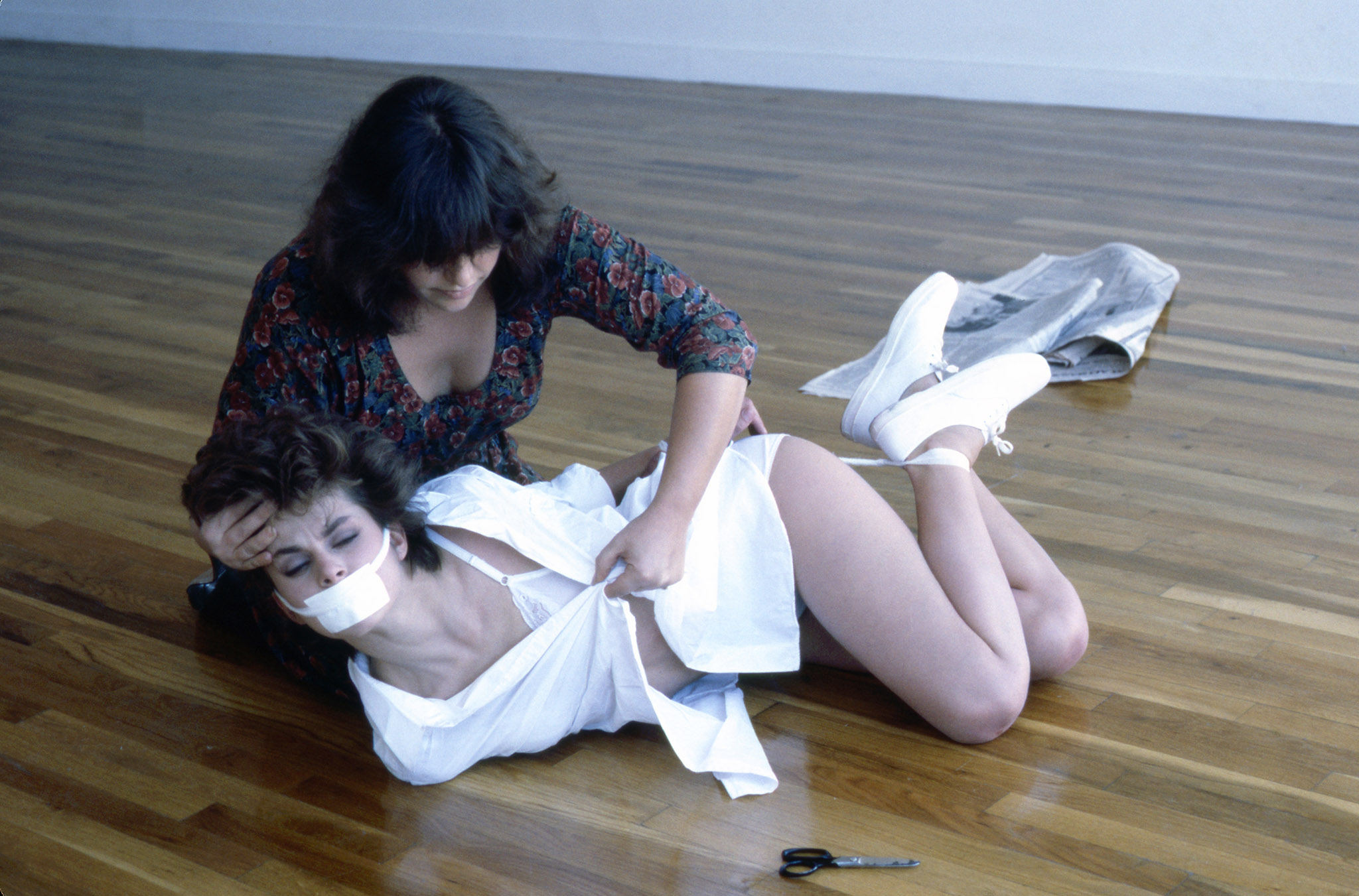 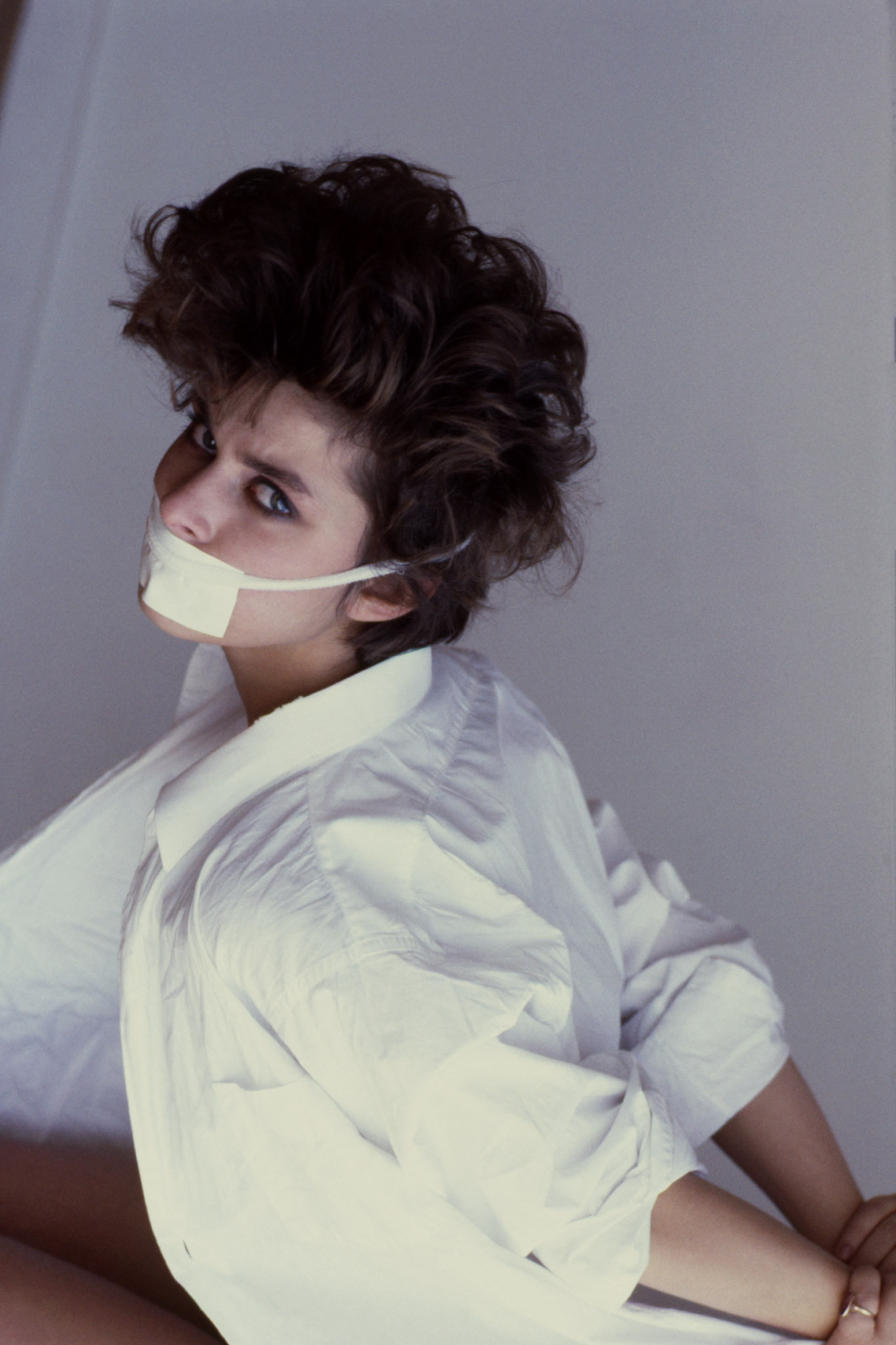 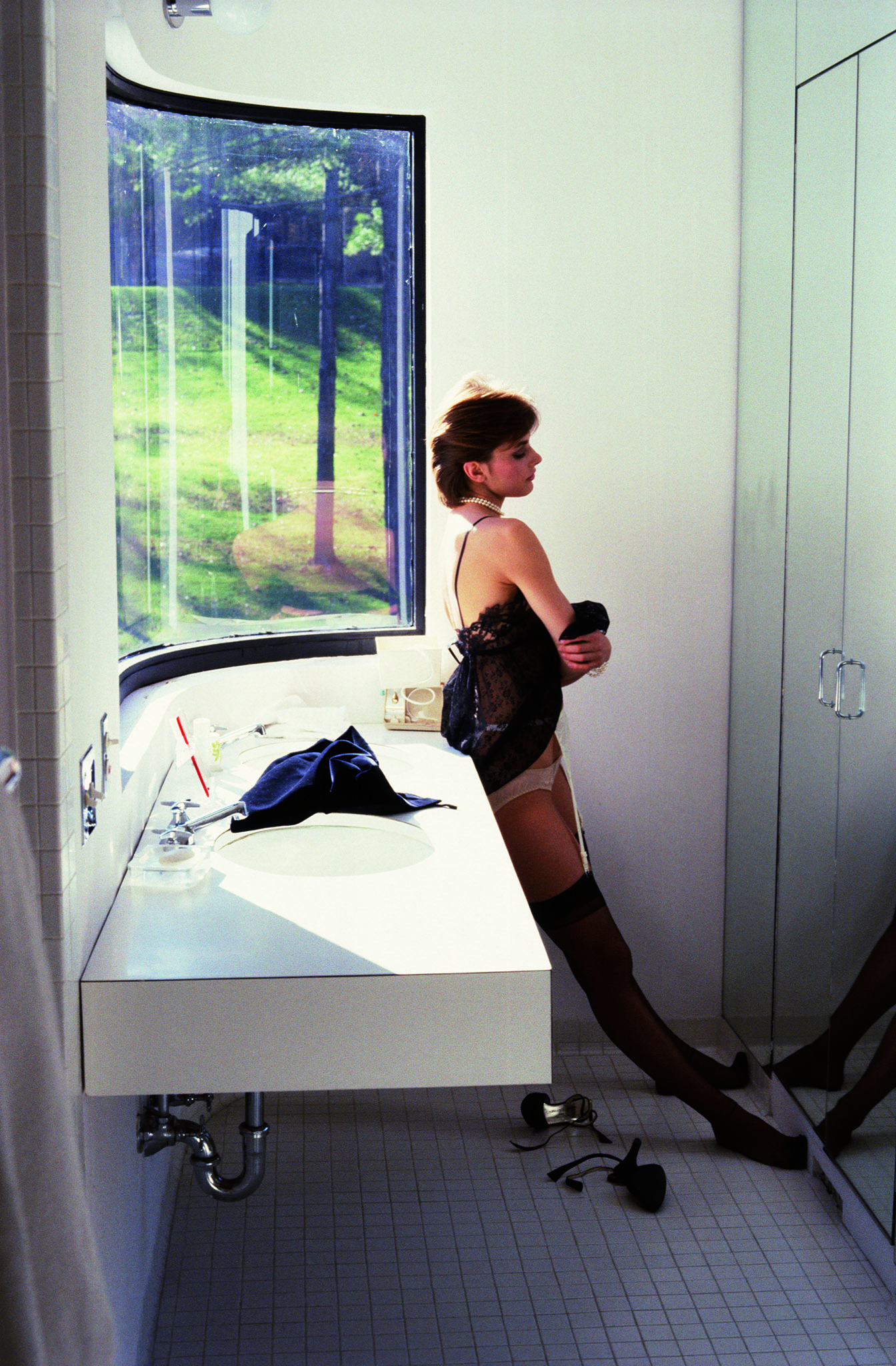 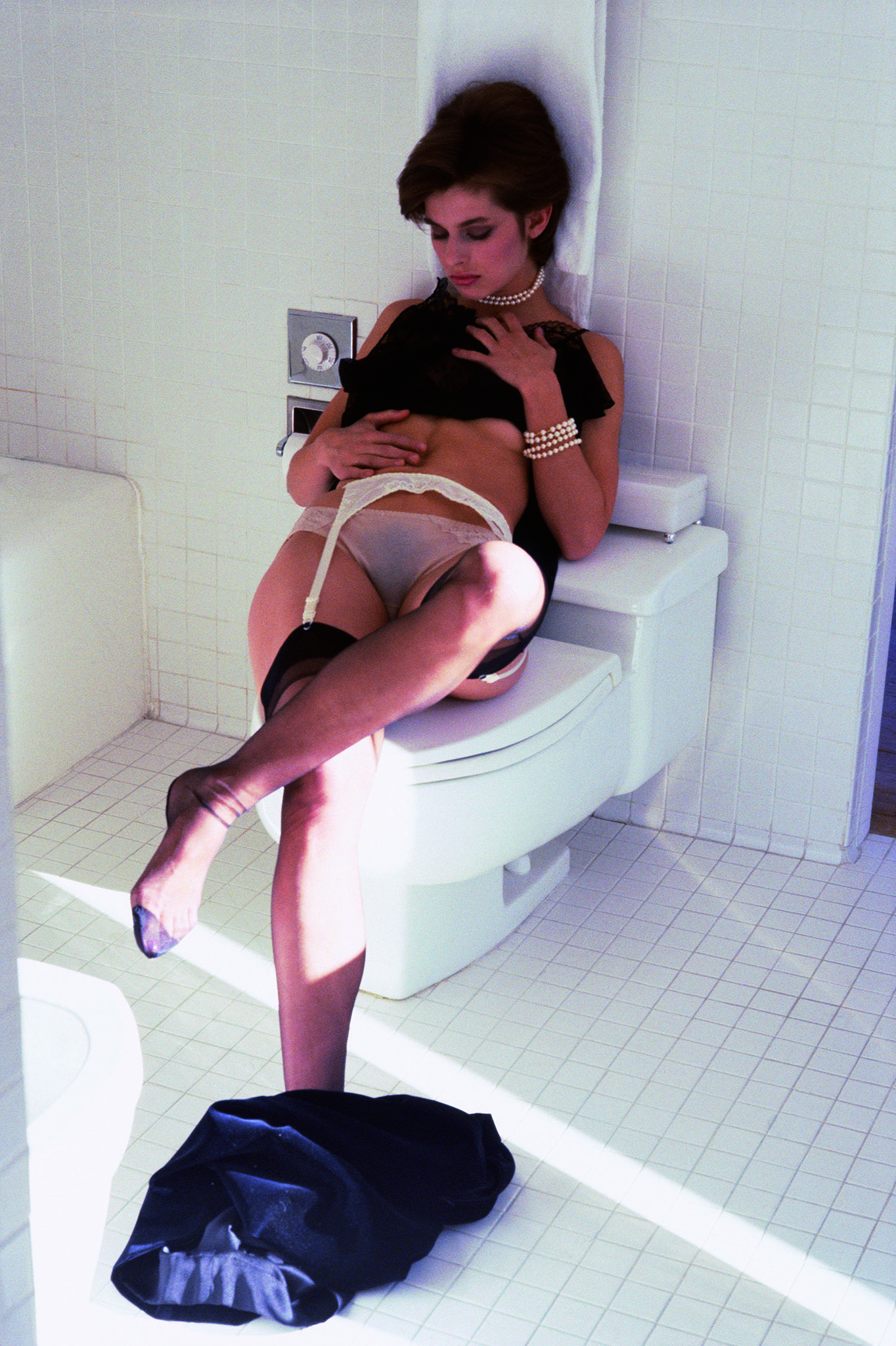 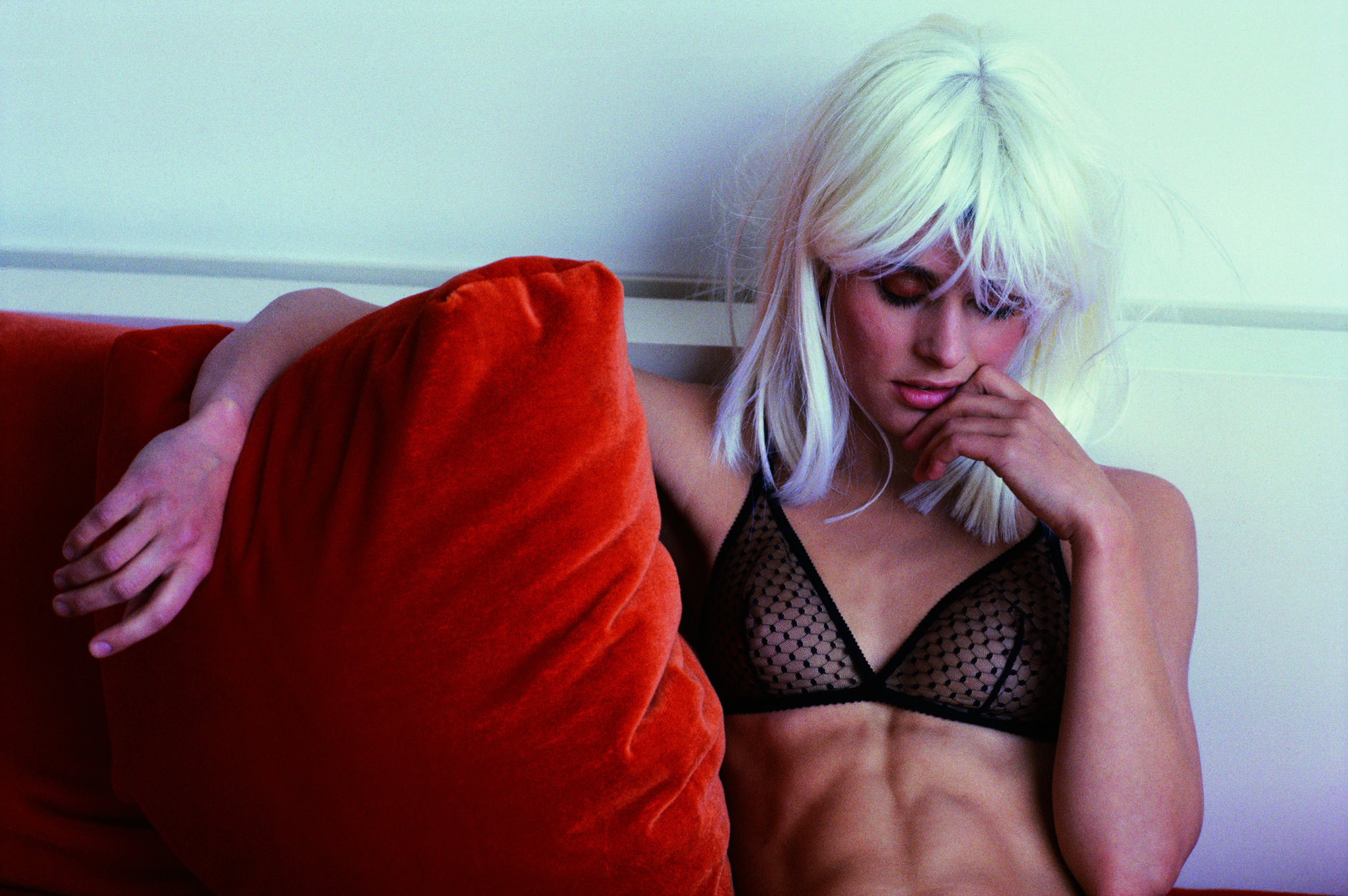 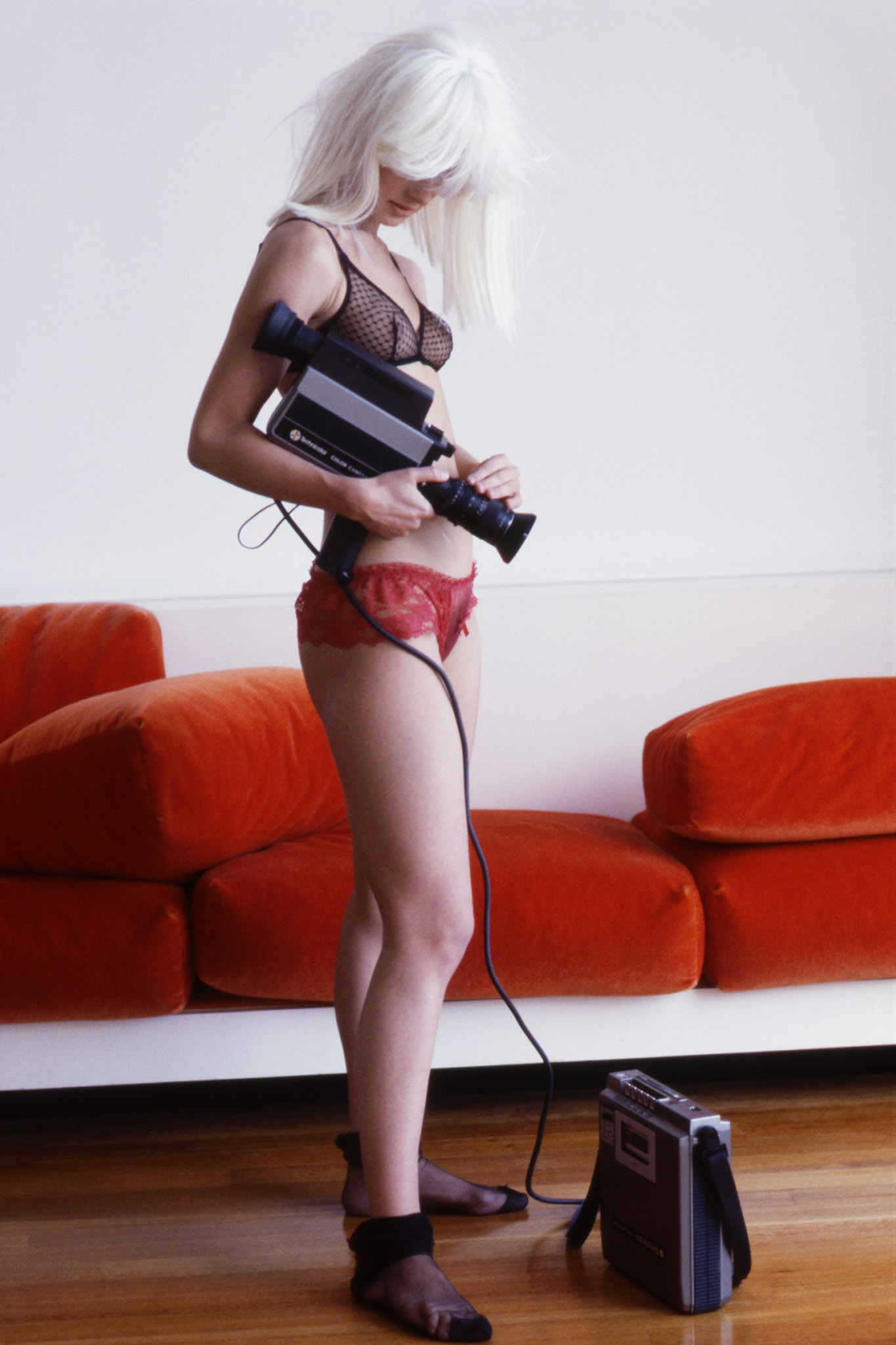 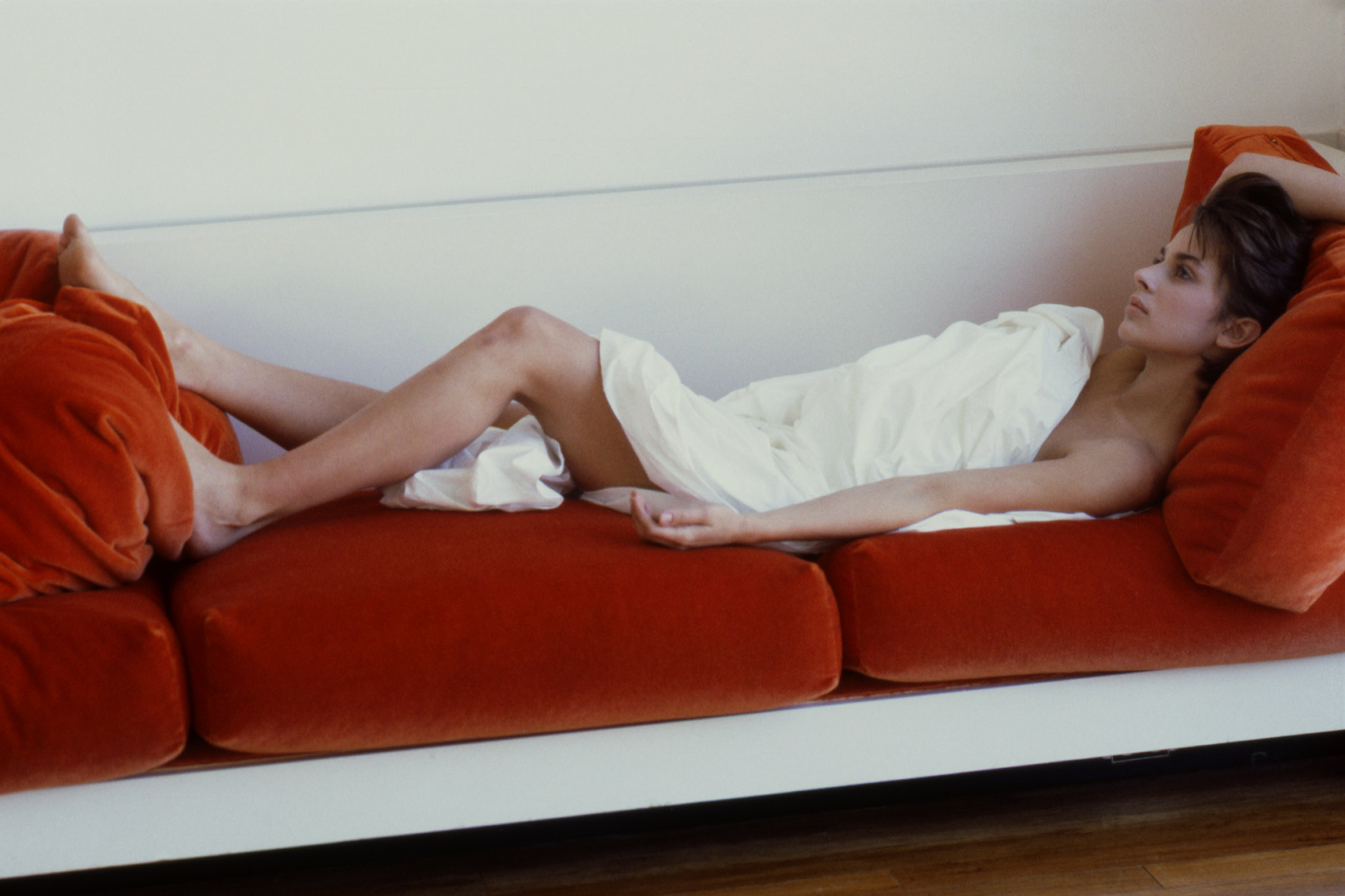 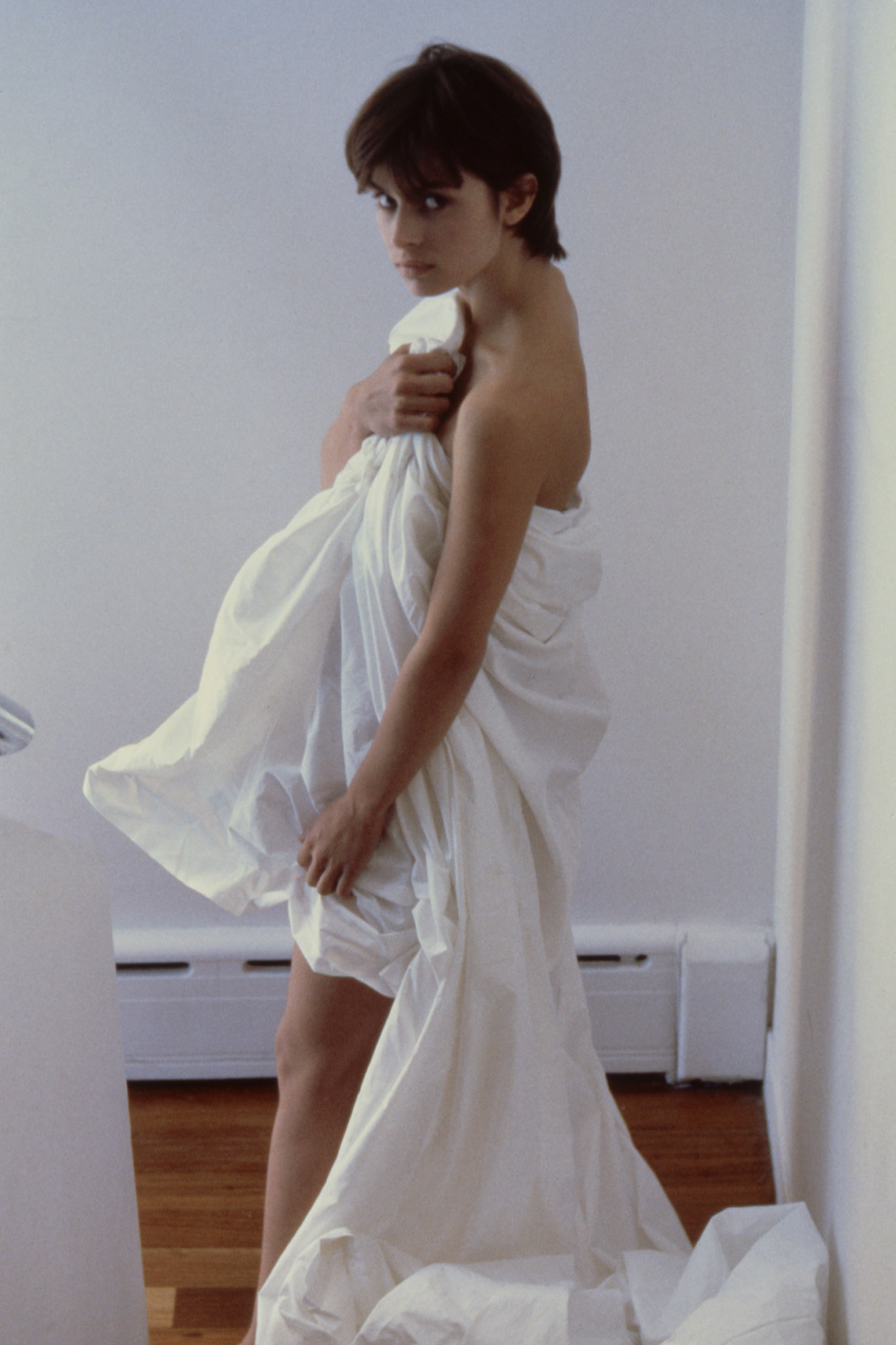 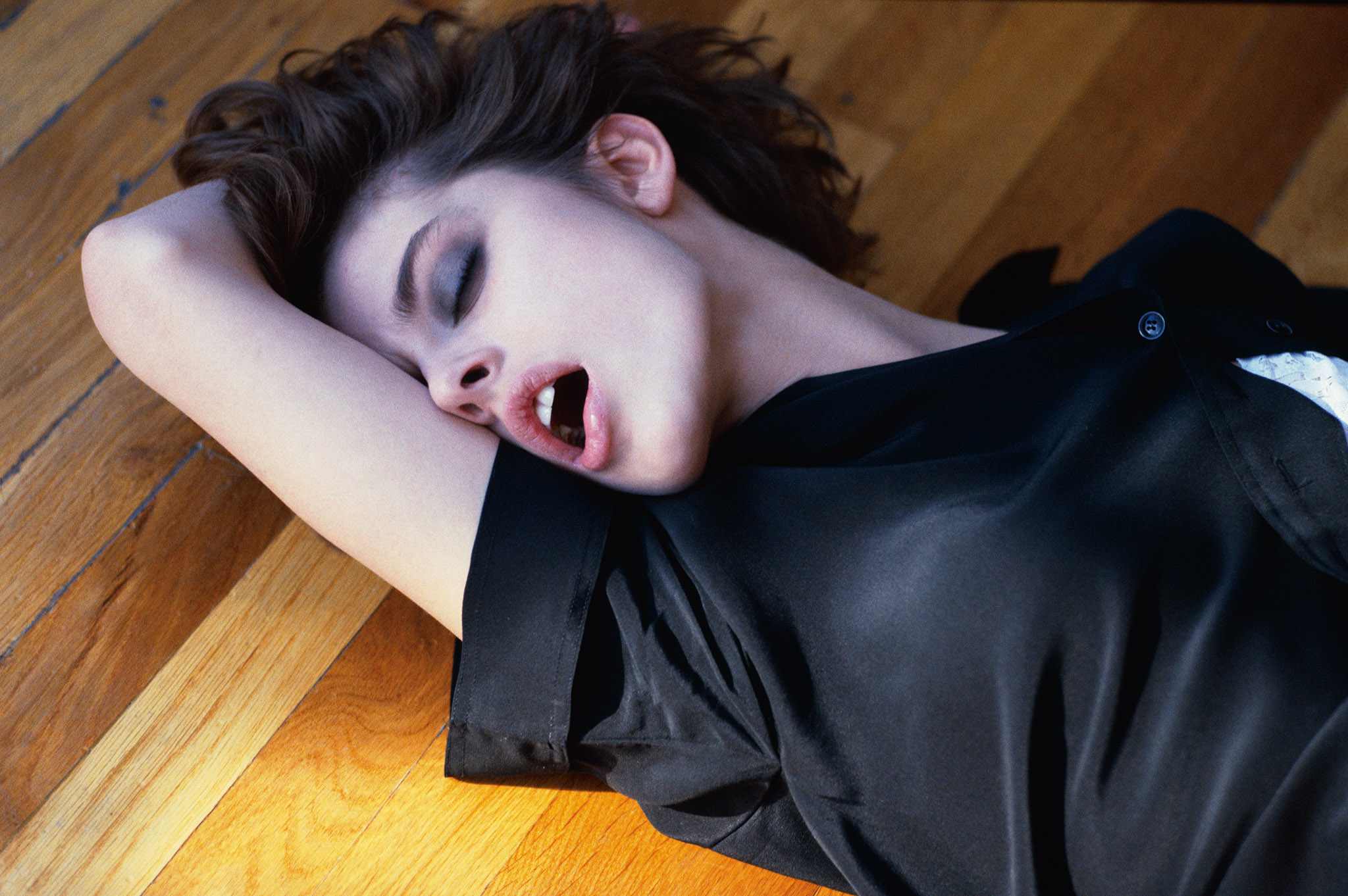 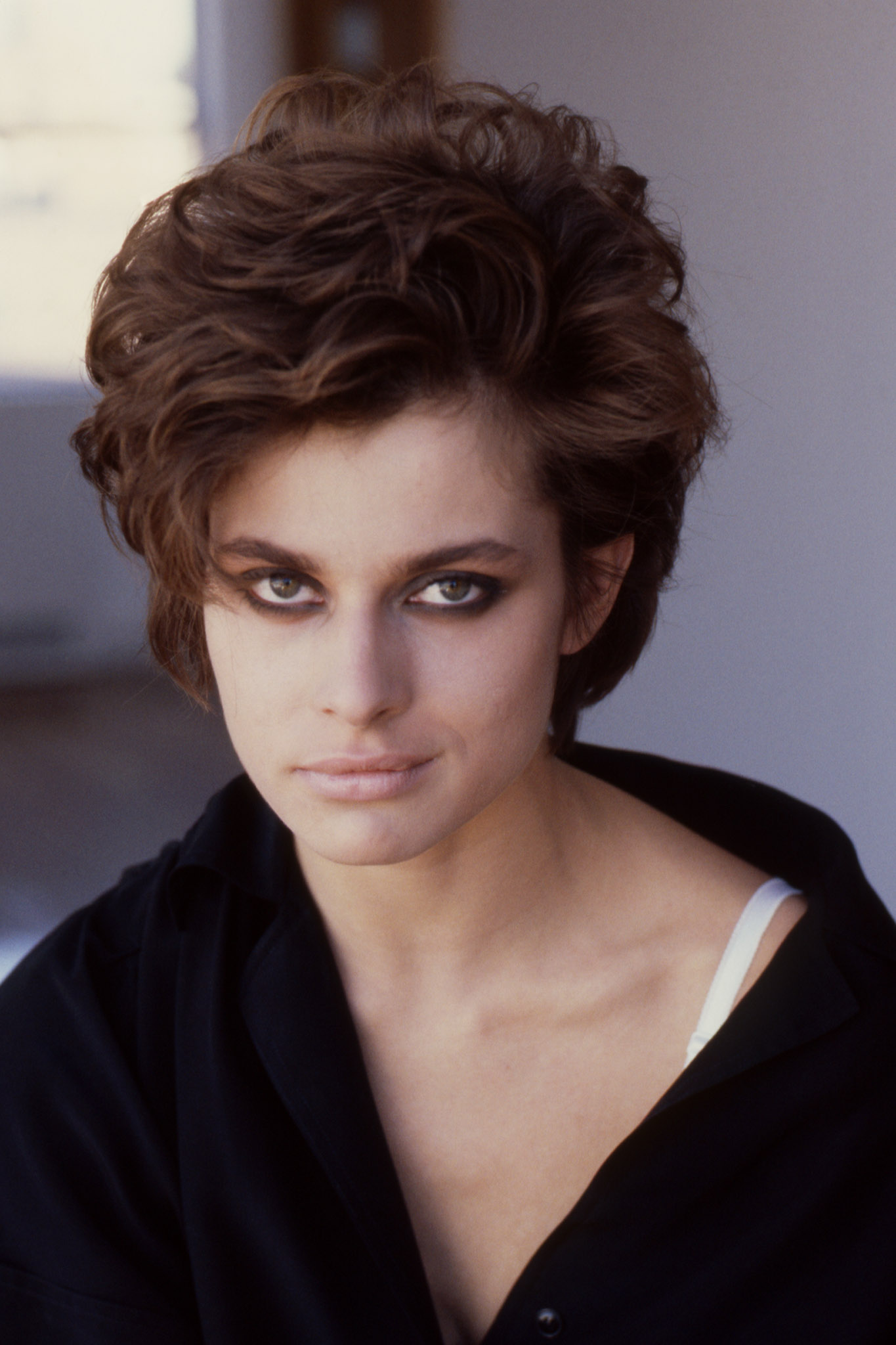 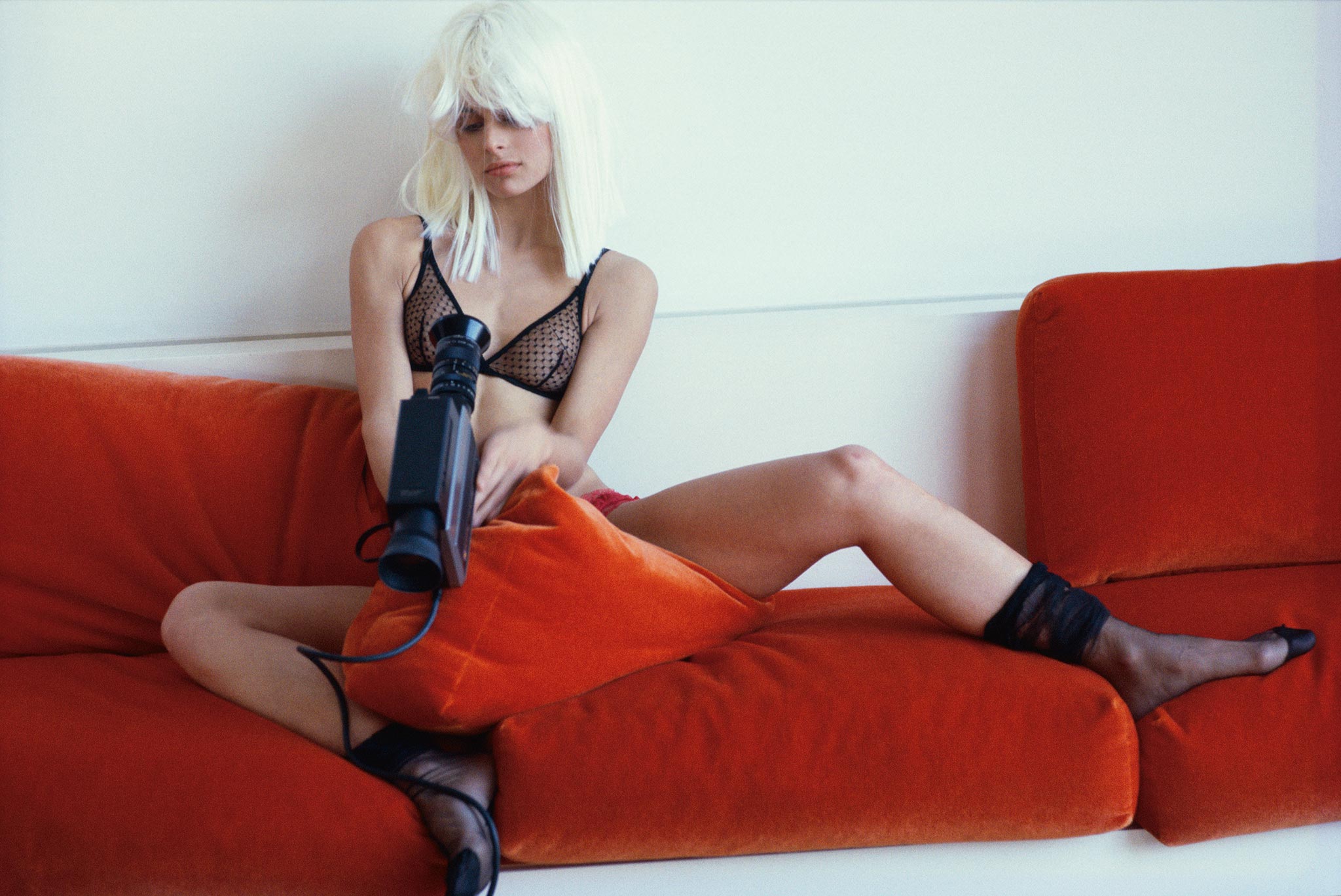 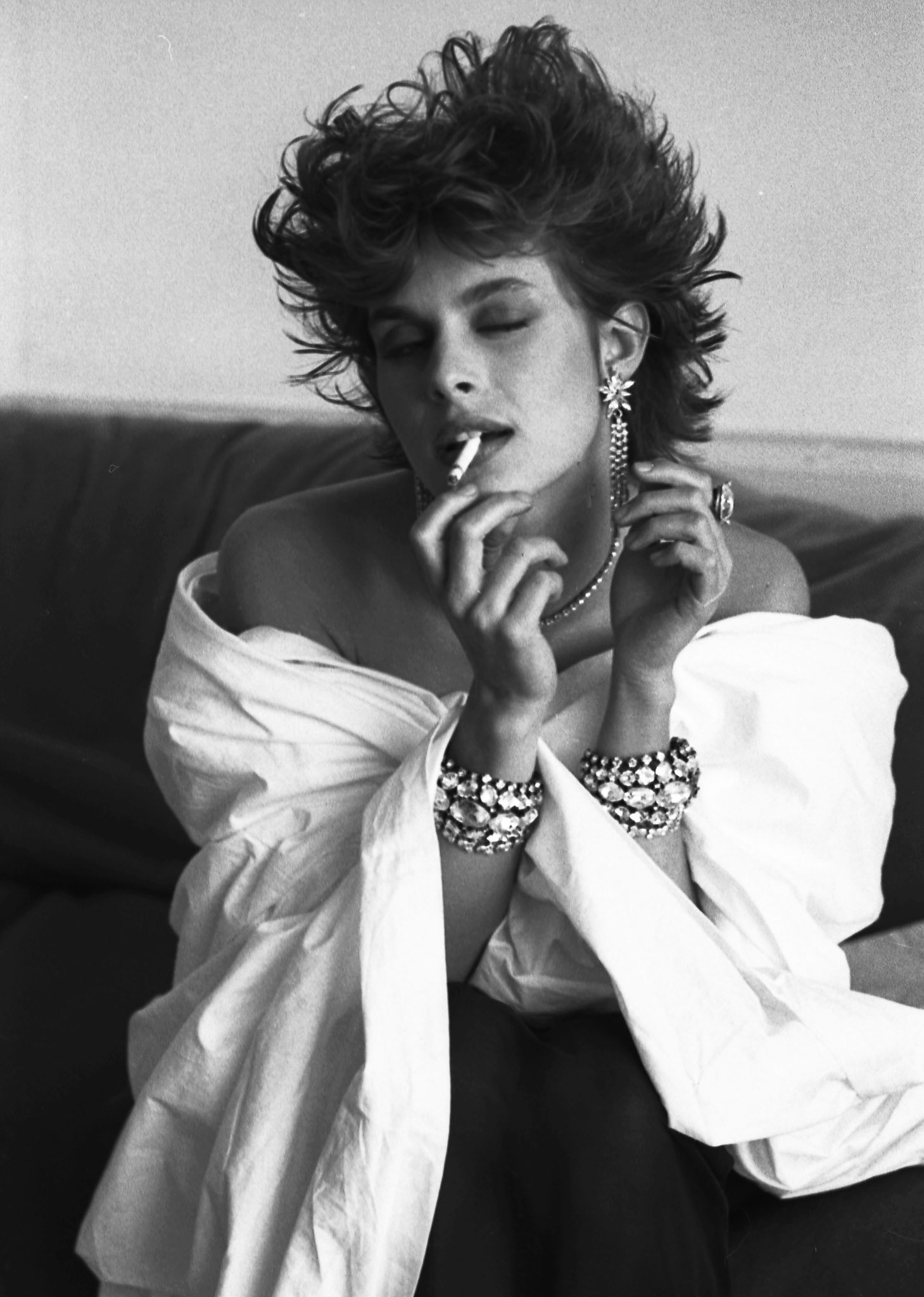