I wanted to extend the concept of Down to Earth to one specific aspect, Water.

Although it is possible that humans knew how to swim as early as the prehistoric period (there is no archaeological evidence for this), the earliest records of this date back to approximately 4500 BC8 and come from Egypt, Greece, Assyria and Rome. Roman citizens were taught to swim from childhood: the Greeks (Plato: Laws III, 689d) and the Romans said of a poorly educated man: “He can neither read nor swim”. In the baths, the Romans could swim but this discipline did not appear in the Panhellenic Games. 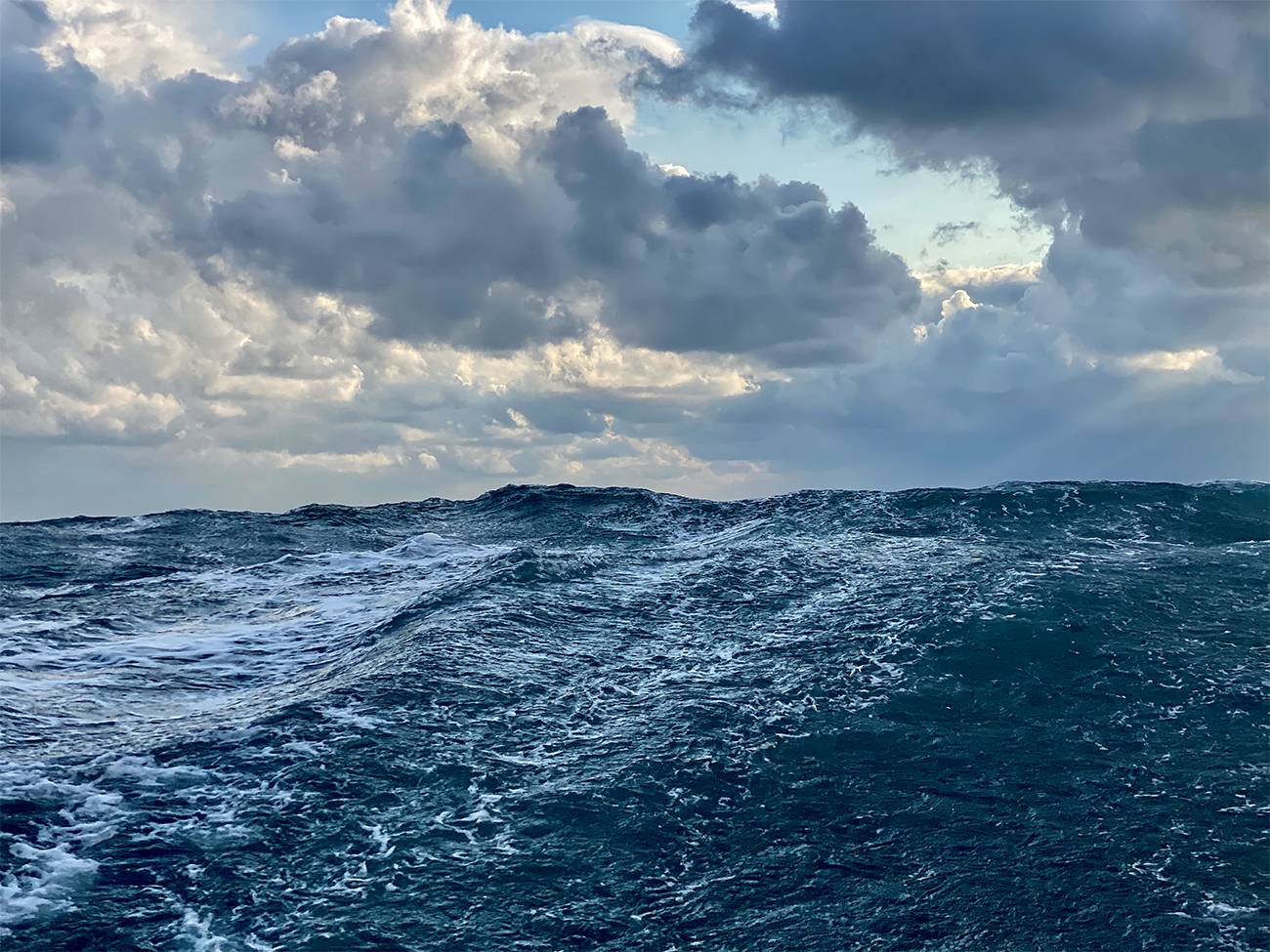 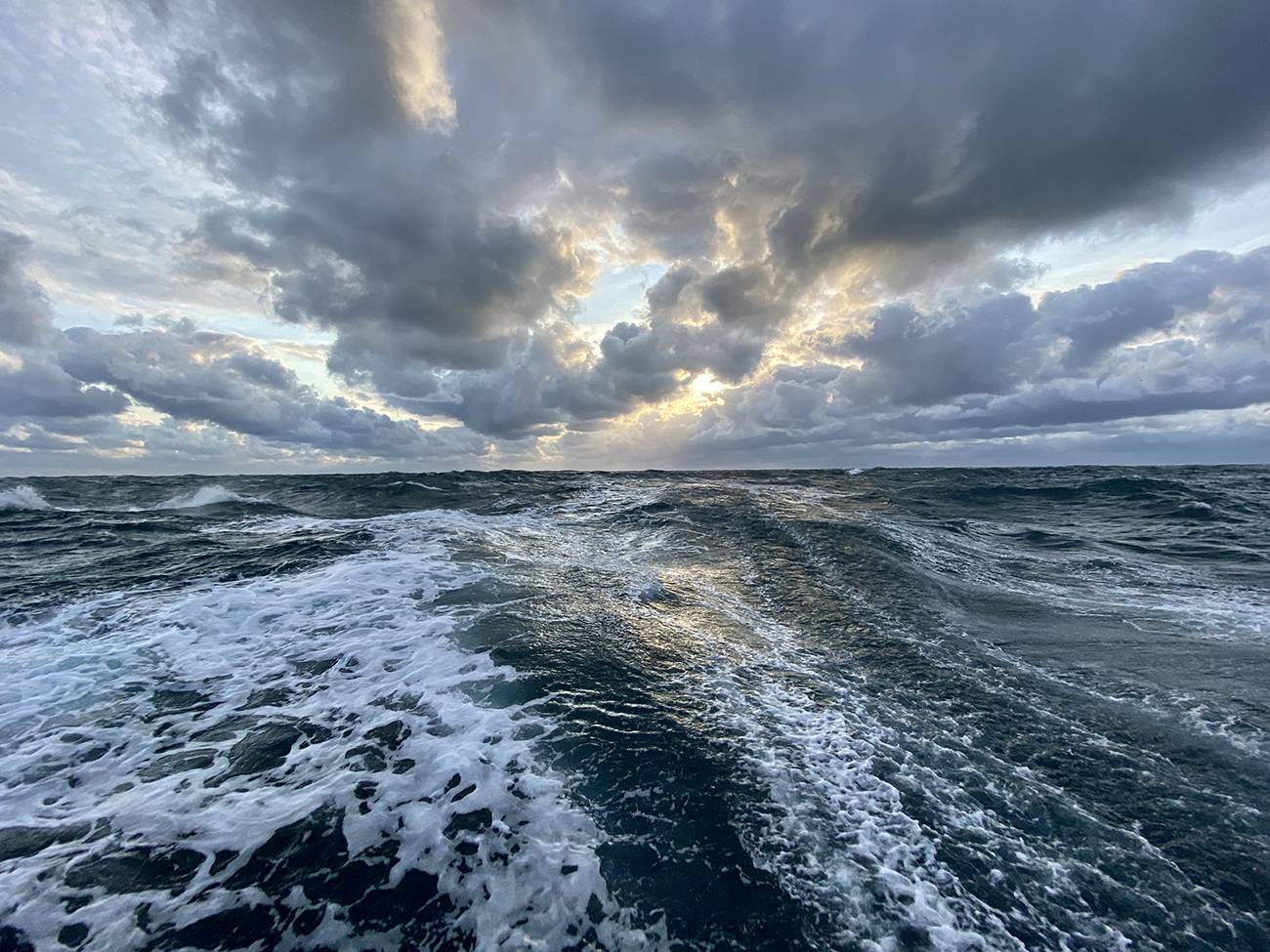 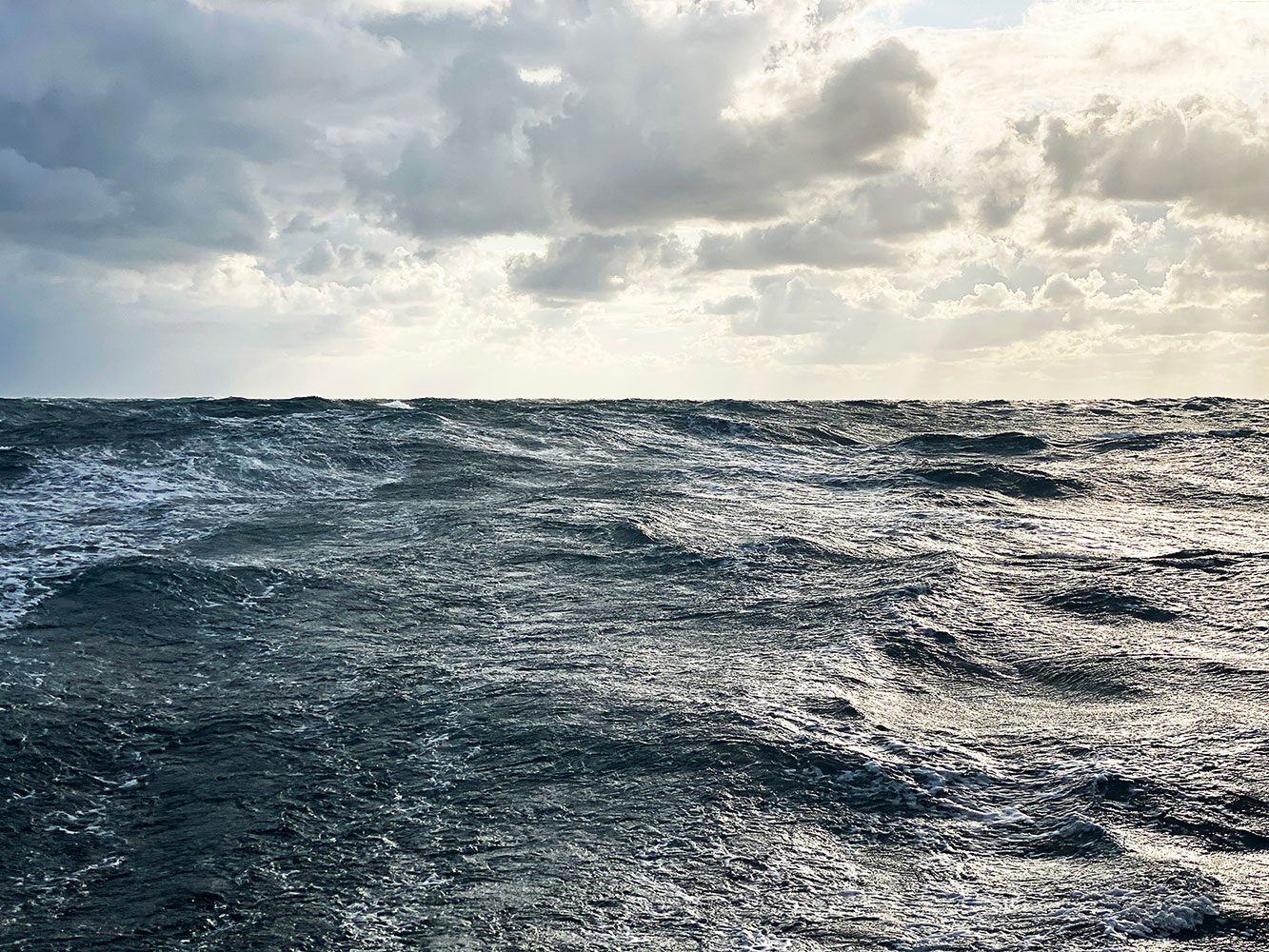 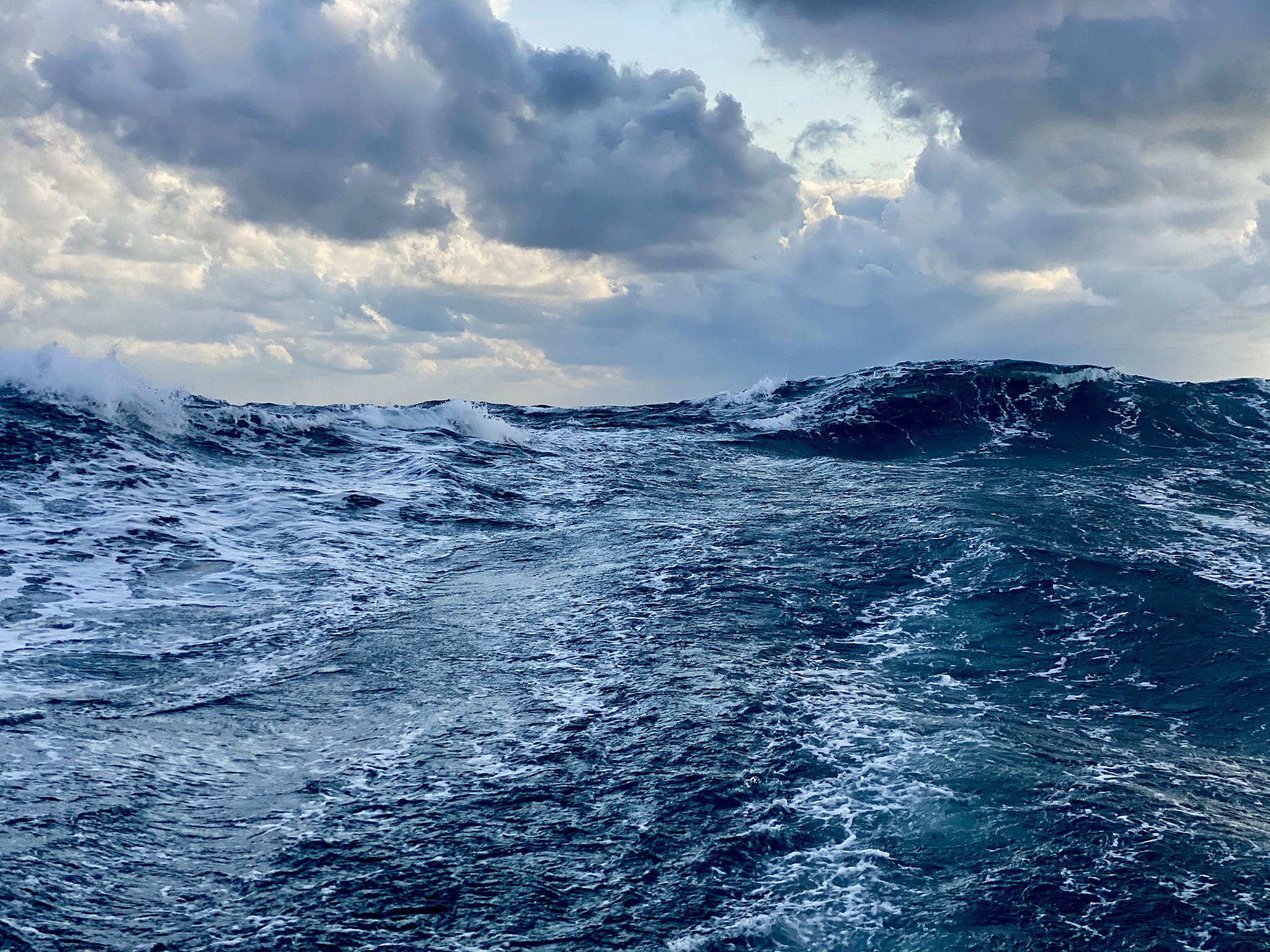